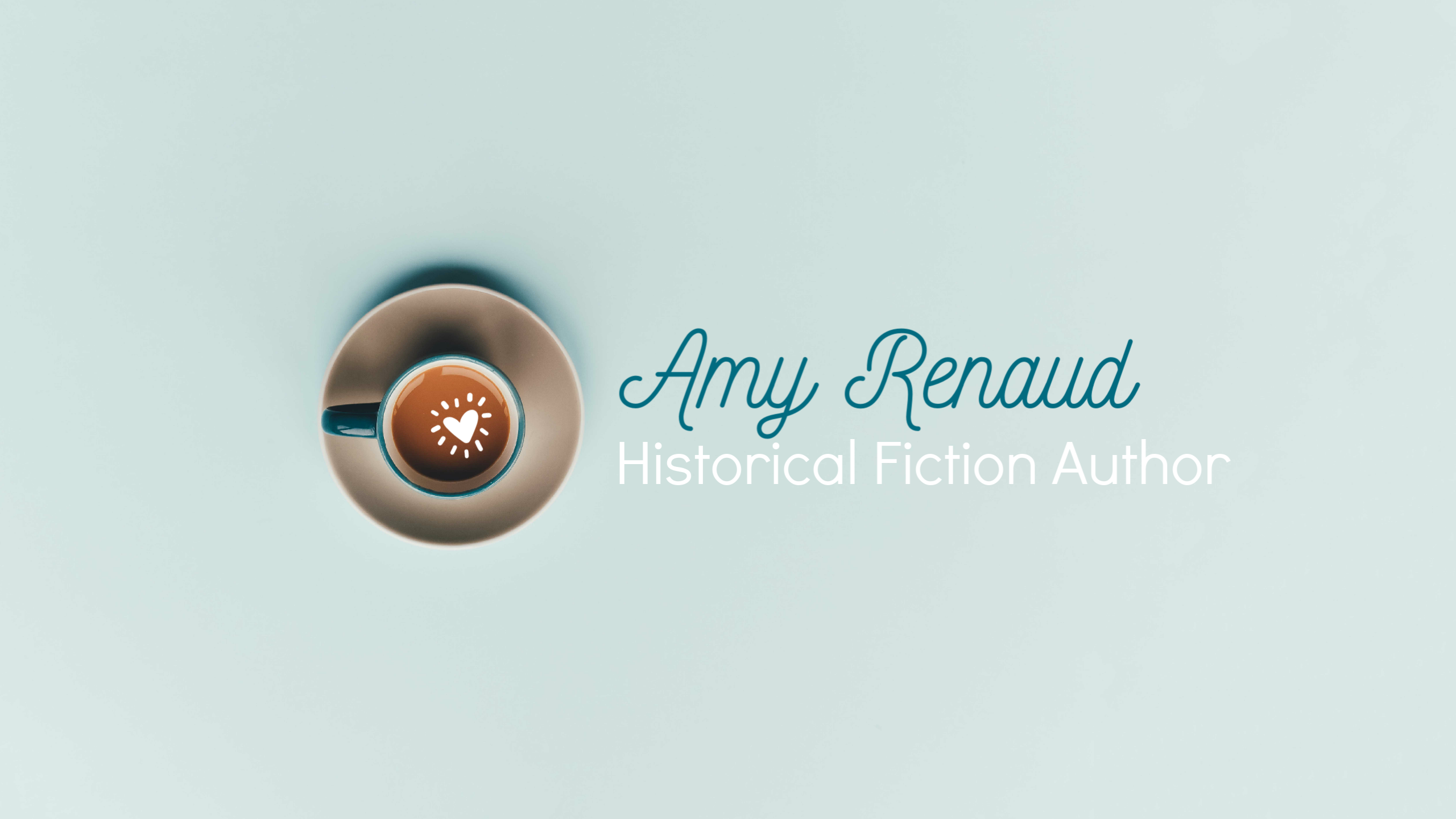 I have a habit lately, it would seem, of picking real page turners. It’s not a bad problem, and certainly easier to write reviews for books you really enjoy!

Living in London’s poorest slum, Mercy Wilkins has little hope of a better life. When she’s offered an opportunity to join a bride ship sailing to British Columbia, she agrees. After witnessing so much painful heartache and loss in the slums, the bride ship is her only prospect to escape a bleak future, not only for herself but, she hopes, someday for her sister.

Wealthy and titled Joseph Colville leaves home and takes to the sea in order to escape the pain of losing his family. As ship’s surgeon, he’s in charge of the passengers’ welfare aboard the Tynemouth, including sixty brides-to-be. He has no immediate intention of settling down, but when Mercy becomes his assistant, the two must fight against a forbidden love.

With hundreds of single men congregating on the shore eager to claim a bride from the Tynemouth, will Mercy and Joseph lose their chance at true love, or will they be able to overcome the obstacles that threaten to keep them apart?

This story starts out in London, May 1862, before Mercy boards a ship carrying sixty brides (and a few hundred other passengers) to British Columbia, Canada… but unknown to her, it is a bride-ship. And this woman has no desire to ever be married.

Jody did an amazing job with Mercy’s character. In some of the narration while in Mercy’s POV (point of view) Jody would use some words and phrases that brought to life Mercy’s background as one of the poorest people in London. I adored how she avoided looking in a mirror being afraid of what she would see (mirrors were not common back then among the poor). And when a letter arrived for Mercy, I was nervous. She’s uneducated, can she read? Sure enough, she could only read the odd word. And as desperate as she was to know what it said she did not want anyone else to know it’s contents.

The love story between Joseph and Mercy was certainly difficult. A bird may love a fish, but where would they live, the saying goes. She is from the poorest of slums in London, and he is nobility. Being a doctor was already below his station, what would happen if he married Mercy? But as he sees her character, her compassion for others, time after time, his guard slowly crumbles.

Except she is also aware of their differences in society and pushes him away.

Since I absolutely refuse to ruin a good ending for you, I’ll finish here.

Please be sure to read all of the author’s notes at the end of the book if you read Mercy and Joseph’s story! I was amazed by how much of the story revolved around real facts. Yes, there really were bride ships sent to Canada in this time period. I can’t reveal the other history facts Jody weaved into this story without giving away too many spoilers!

You can get your copy of A Reluctant Bride at amazon.ca or amazon.com. (I happen to be posting this review the day it’s published!)

Jody Hedlund is the author of over twenty historicals for both adults and teens and is the winner of numerous awards including the Christy, Carol, and Christian Book Award.

Jody lives in central Michigan with her husband, five busy children, and five spoiled cats. Although Jody prefers to experience daring and dangerous adventures through her characters rather than in real life, she’s learned that a calm existence is simply not meant to be (at least in this phase of her life!).

When she’s not penning another of her page-turning stories, she loves to spend her time reading, especially when it also involves consuming coffee and chocolate.

I received an e-copy of this book free from the publisher for my honest review.

Thanks for stopping by!

If you enjoy Christian fiction & devotionals, that's pretty much my jam here at amyrenaudauthor.com.

That, and sharing my publishing journey.